After having illustrated in detail what happened in the first trimester of 2016, we present “Minibond Scorecard: Market Trends“, the English version of Minibond Barometer created by MinibondItaly e Epic Spa in order to give you a fresh update on the ExtraMot Pro market operations.

We remind you that in the first three months, the Viveracqua consortium bonds had a significant weight in augmenting the Power & Utilities sector. Also, to contribute, was the quotation of Finanziaria Internazionale (Finint) reaching 18 placements. The same trend is confirmed for the month of April with the LKQ Italia Bondco minibond.

Minibond is becoming, not only in Italy, but also throughout Europe, a form of debit preferred by small and medium enterprises, by adapting to the the different specificities and requirements of each country.

In 2013 Spain opened a non-regulated market for bond reserved to SME’s. It’s called “il Mercado Alternativo de Renta Fija (Marf)” and it allows for bonds and commercial bills to be quoted. At the end of December 2015 there were 41 minibonds quoted on the Marf, issued by 18 different enterprises. The London Stock Exchange’s platform for minibonds (Order book for Retail Bonds, ORB) had reached a total of 104 issues at the end of 2015. In France there are three financial markets that issue bonds for SME’s and all of them are accessible to both institutional investors and retail investors: the B and C segment of the regulated Euronext market and the multilateral negotiating system Alternext. In Germany every financial market has its own list dedicated SMEbond. Even the Norwegian market has an interesting profile: in 2005 the non regulated market, Nordic ABM, was launched with the purpose of quoting and trading bonds. At the end of 2015 on Nordic ABM there were over 1100 mininbonds issued by approximately 300 firms (mostly coming from the financial sector).

The number of visitors that visit the MinibondItaly.it coming from outside of Italy, confirm growing interest in this financial instrument at a global level. In the last month we have the UK, the US, Spain, Brazil, France, Germany and Portugal, among the first 10 countries by number of visitors.

Let us take a detailed look at what has changed compared to the last update:

The updated average profile of minibonds not exceeding €50 M is the following:

MINIBOND SCORECARD: MARKET TRENDS is published by MinibondItaly.it in collaboration with Epic SIM and provides quarterly updates on the evolution of the Minibond market in Italy; the English version is released one month after the Italian one, ensuring a constant stream of accurate data. 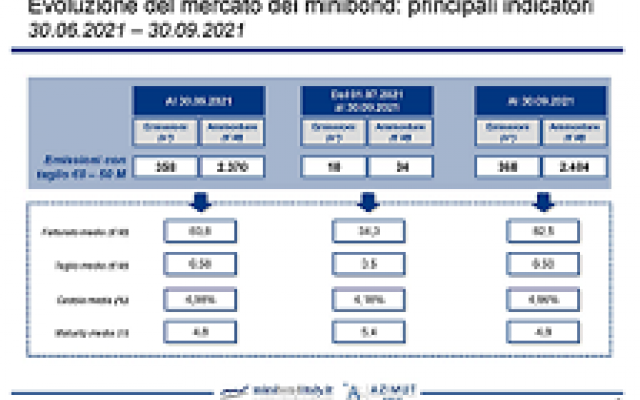 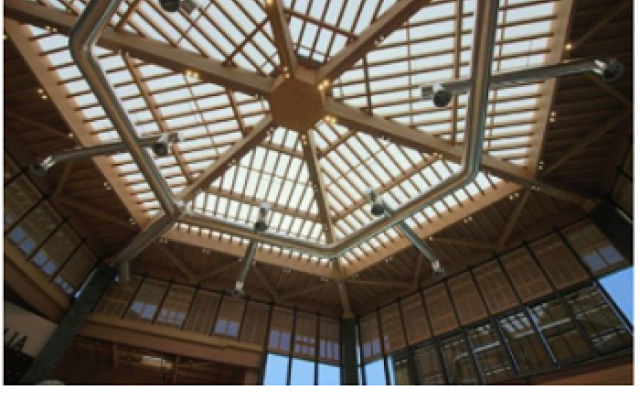 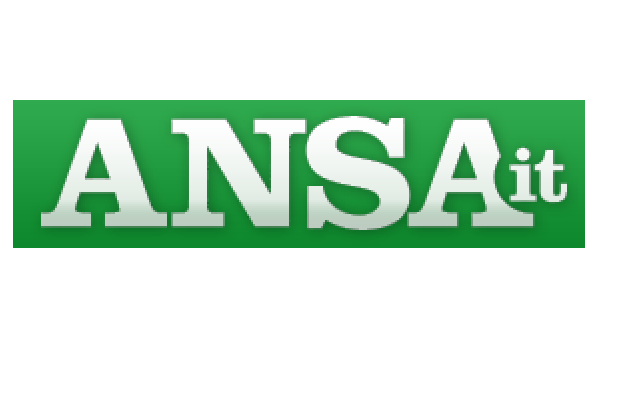 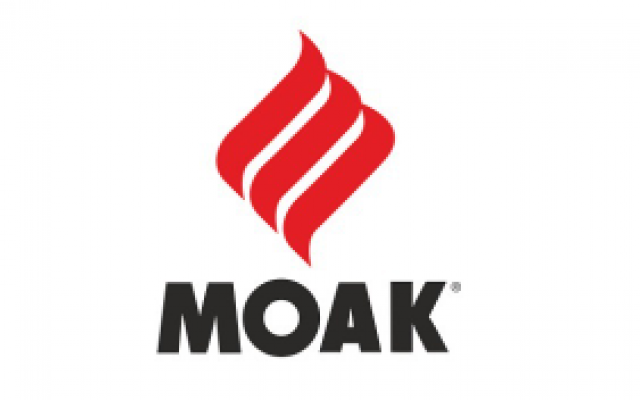 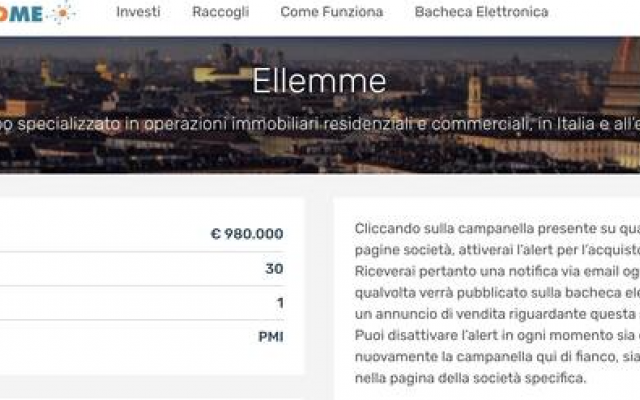