After having illustrated in detail what happened in the first trimester of 2017, we present “Minibond Scorecard: Market Trends“, the English version of Minibond Barometer created by MinibondItaly e Epic Spa in order to give you a fresh update on ExtraMot Pro market operations.

The English version of “Minibond Scorecard: Market Trends” will be published on a quarterly basis, one month later the release of the Italian version of the document.

As follows, a snapshot of the Italian Minibond market in the first four months of 2017

The updated average profile of minibonds not exceeding €50 M is the following:

MINIBOND SCORECARD: MARKET TRENDS is published by MinibondItaly.it in collaboration with Epic SIM and provides quarterly updates on the evolution of the Minibond market in Italy; the English version is released one month later the Italian one, ensuring a constant stream of accurate data. 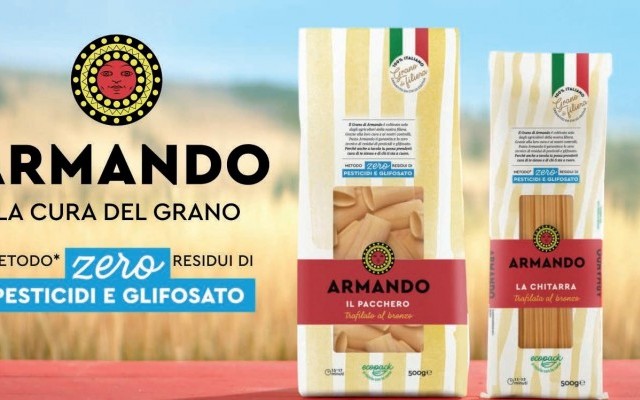 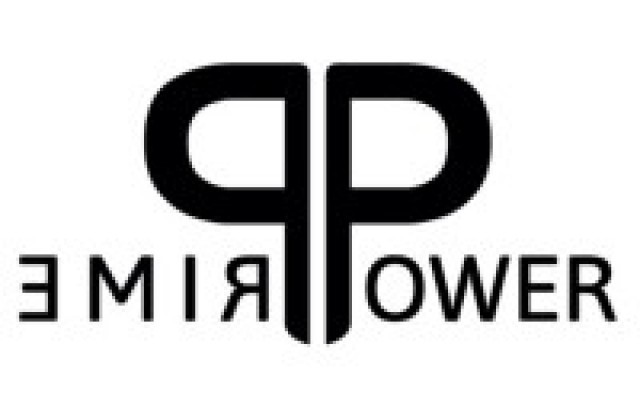 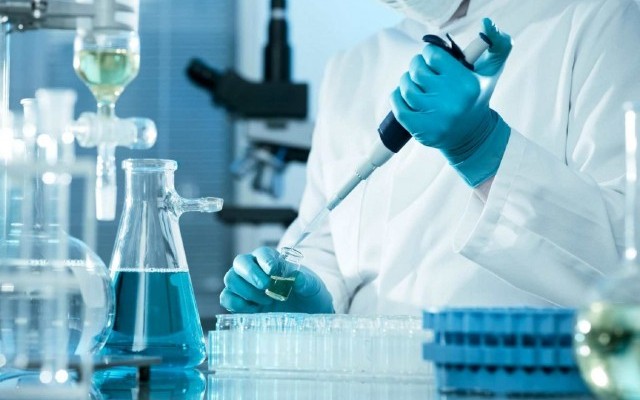 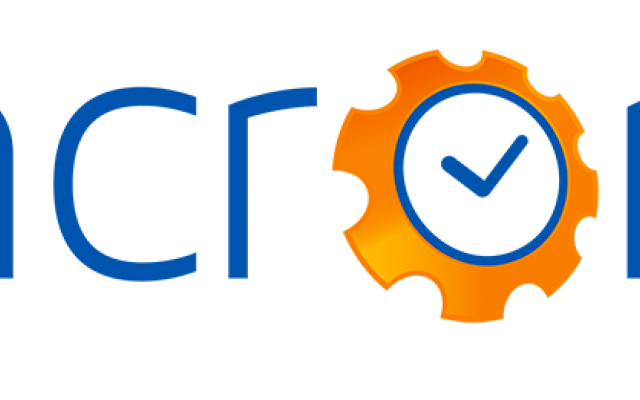 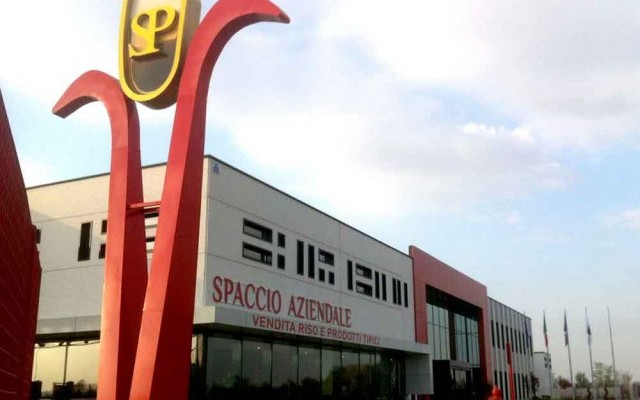